The ACSEP Virtual Conference will run over two day from Friday 3 December to Saturday 4 December. The program features a whole host of interesting presentations from international and local experts on the theme Ahead of the Game – Challenges in Sport and Exercise Medicine.

We know that connecting with colleagues is important. Our event has opportunities for delegates to do just that through a virtual social event, exercise activities and a dinner function in the major states and regions Australia and New Zealand.

Register HERE and get ready for an excellent event that you can access for up to 12 months following the conclusion of the Conference!

Welcome Function
Thursday 2 December | 6.00pm AEDT
Join us for an evening of sport trivia with your colleauges to kick-off the Virtual Conference.

Registrations can now be made via the Virtual Conference platform here. The platform is live and registered delegates are able to access all Conference information via the platform. 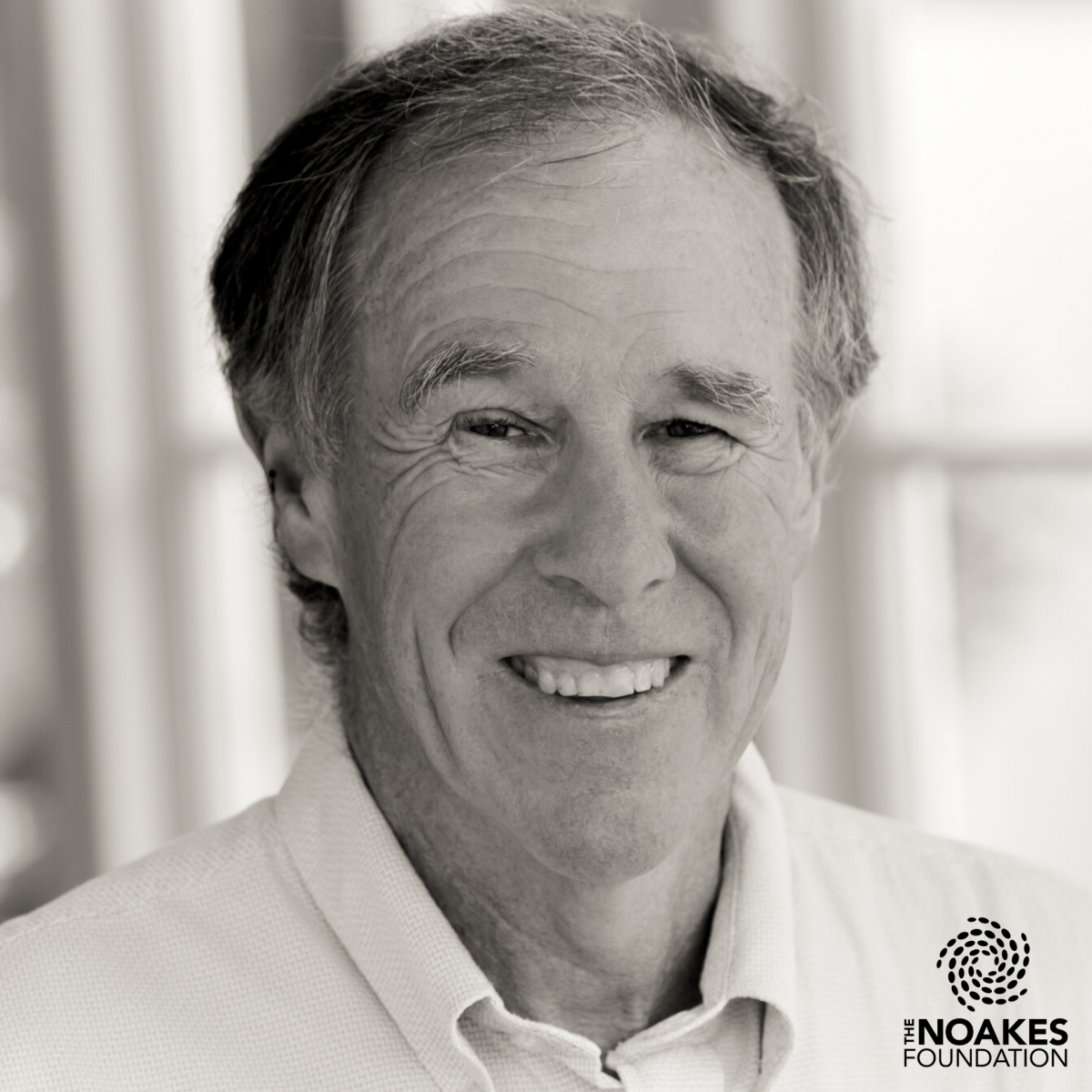 Prof Noakes studied at the University of Cape Town (UCT), obtaining a MBChB degree and an MD and DSc (Med) in Exercise Science.
He is now an Adjunct Professor at the Cape Peninsula University of Technology (CPUT) , following his retirement from the Research Unit of Exercise Science and Sports Medicine.

In 1995 he was a co-founder of the now prestigious Sports Science Institute of South Africa(SSISA). He has been rated an A1 scientist by the National Research Foundation of SA (NRF) for a third5-year term. In 2008 he received the Order of Mapungubwe, Silver, from the President of South Africa for his “excellent contribution in the field of sports and the science of physical exercise”.

Prof Noakes has published more than 750 scientific books and articles. He has been cited more than21 000 times in scientific literature and has an H-index of 77. He has won numerous awards over the years and made himself available on many editorial boards.
He has authored many books. In 2003 he received the UCT Book Award for Lore of Running (4thEdition), considered to be the “bible” for runners.
Since 2011 he has written his autobiography,Challenging Beliefs: Memoirs of a Career, published Waterlogged: The serious problem of overhydration in endurance sports (in 2012), published The Real Meal Revolution (in 2013), co-authored with Jonno Proudfoot, David Grier and Sally-Ann Creed, and following that the child-focused version of this book, Raising Superheroes (in 2015).The latter two are now also published overseas.

In 2014 he co-wrote Always Believe in Magic, with Kevin Musikanth and Jonathan Kaplan, which is the story of the UCT Ikey Tigers journey to winning the 2014 Varsity Cup. The Banting Pocket Guide was published in 2017, co-authored with Bernadine Douglas and Bridgette Allan and most recently he has co-authored Lore of Nutrition with Marika Sboros. This details his journey from prosecution to innocence.

Following the publication of the best-selling book, The Real Meal Revolution, he founded The NoakesFoundation, the focus of which is to raise funding to support high quality research of the eating plan described in the book.

He is now the co-founder and Chief Medical Director of the Nutrition Network and devotes a majority of his time to promoting the low carbohydrate high fat diet, especially for those with insulin resistance,and on raising funds for Eat Better South Africa! and research through The Noakes Foundation.
He is highly acclaimed in his field and, at age 72, is still physically active, taking part in races up to21kms. 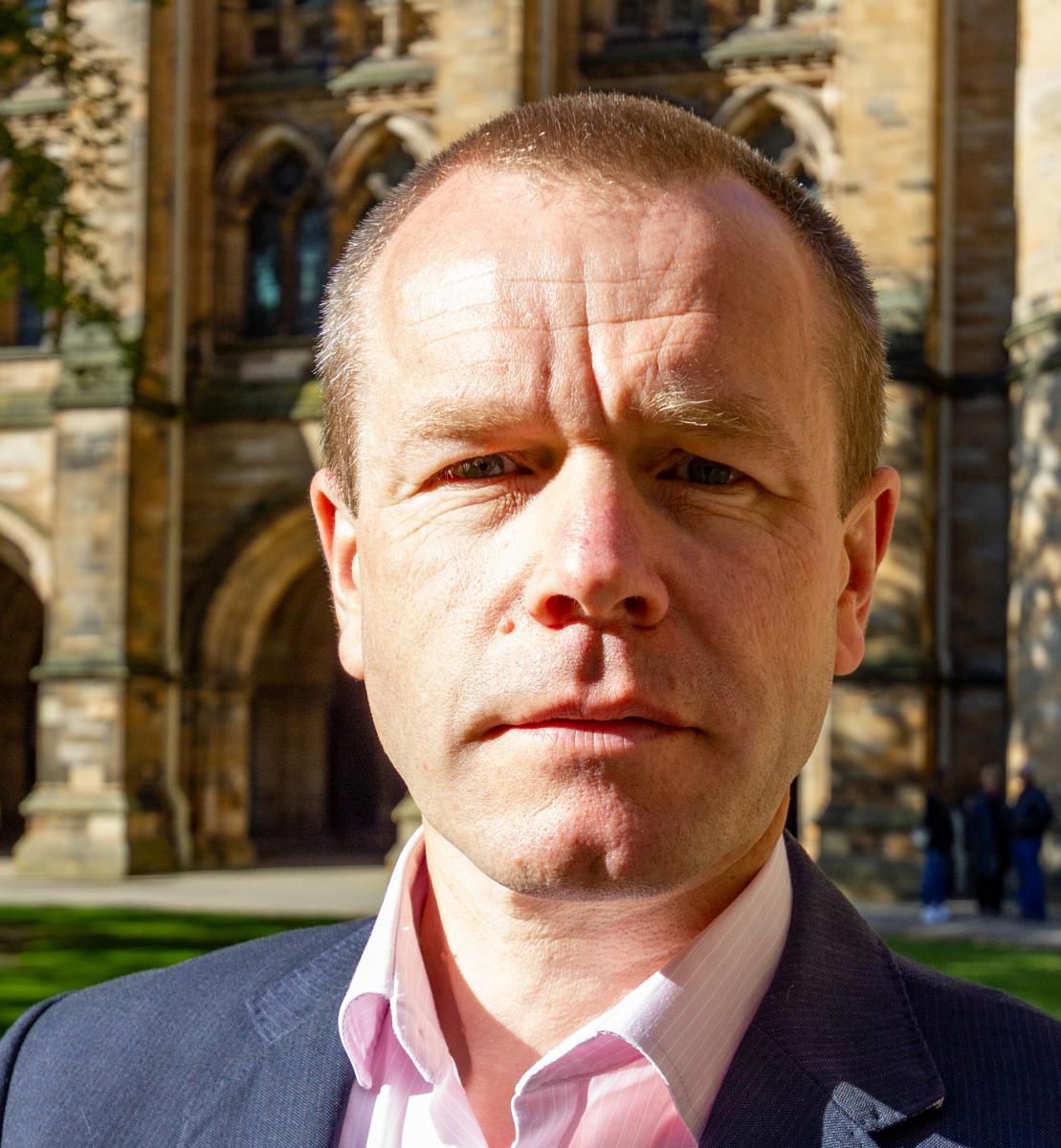 Working with the unique and comprehensive Glasgow TBI Archive and with a ‘cells to society’ philosophy, Prof Stewart’s research describes the complex neuropathology of brain injury, across a range of exposures and survivals, and the relationship of these pathologies to immediate and late clinical outcomes.

In recent years, Prof Stewart’s research has described the pathology of dementia in former contact sports athletes, including former footballers and rugby players; showing that a unique pathology associated with brain injury is present in many of these individuals (known as chronic traumatic encephalopathy (CTE)). In other work, Prof Stewart leads research into the late outcomes from participation in sport, including the landmark FIELD study providing first robust evidence of high neurodegenerative disease risk in former professional footballers.

Translating research evidence and experience to practice and prevention, Prof Stewart has various formal and informal advisory roles with national and international sports organisations and governments, including The Football Association and FIFA, and led the initial development of the Scottish Concussion Guidance. 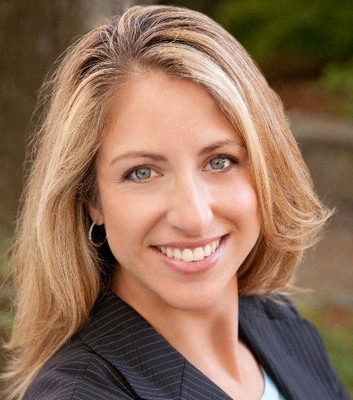 Dr. Ackerman's interests in clinical care and education involve merging disciplines of sports medicine and endocrinology, while advancing the science and understanding of these interwoven specialties. Dr. Ackerman is a former national team lightweight rower, chair of the US Rowing Medical Commission, member of the World Rowing Medical Commission, and the course director for the Female Athlete Conference, held biennially at Boston Children's Hospital.