Sport has always included boundaries in the intent of creating fairness in competition. We are familiar with classifications around age, weight and sex. As it becomes more apparent that sex may be non-binary, the sporting community needs to agree on solutions to maintain the value of fairness in sport.

This issue has been profiled recently following the Court of Arbitration in Sport’s (CAS) upholding the IAAFs policy requiring athletes in certain sports to have testosterone levels of <5 mmol/L.  High levels of testosterone offer a potential performance advantage and taking it exogenously has long been banned in sport for this reason. CAS acknowledges that this policy is discriminatory, but that this is necessary in order to create a fair competition platform for female athletes.

Here is a brief overview of the issue of DSD.

The DSD regulations apply to individuals who are:

Events defined as “restricted” by the IAAF include track events between 400m and 1 mile, and only at the international level. Athletes may compete in these sports if their testosterone level falls under 5 nmol/L for 6 months (99% of females have levels < 3 nmol/L).
Sports such as the AFLW also have a testosterone cut off level of 5 nmol/L to facilitate both fairness and competitive opportunities for transgender athletes. Other sports will no doubt be watching this space.

The typical treatment used by those 46 XY athletes who have female gender identity and also
athletes with DSD includes-
a) using the oral contraceptive pill
b) monthly GnRH injections or
c) gonadectomy.

The sporting community should welcome lively debate around this topic, particularly from those athletes affected by the IAAF policy and their female competitors -  it is important fairness in sport is upheld, that outstanding performance is rewarded and that all people have the opportunity to compete. 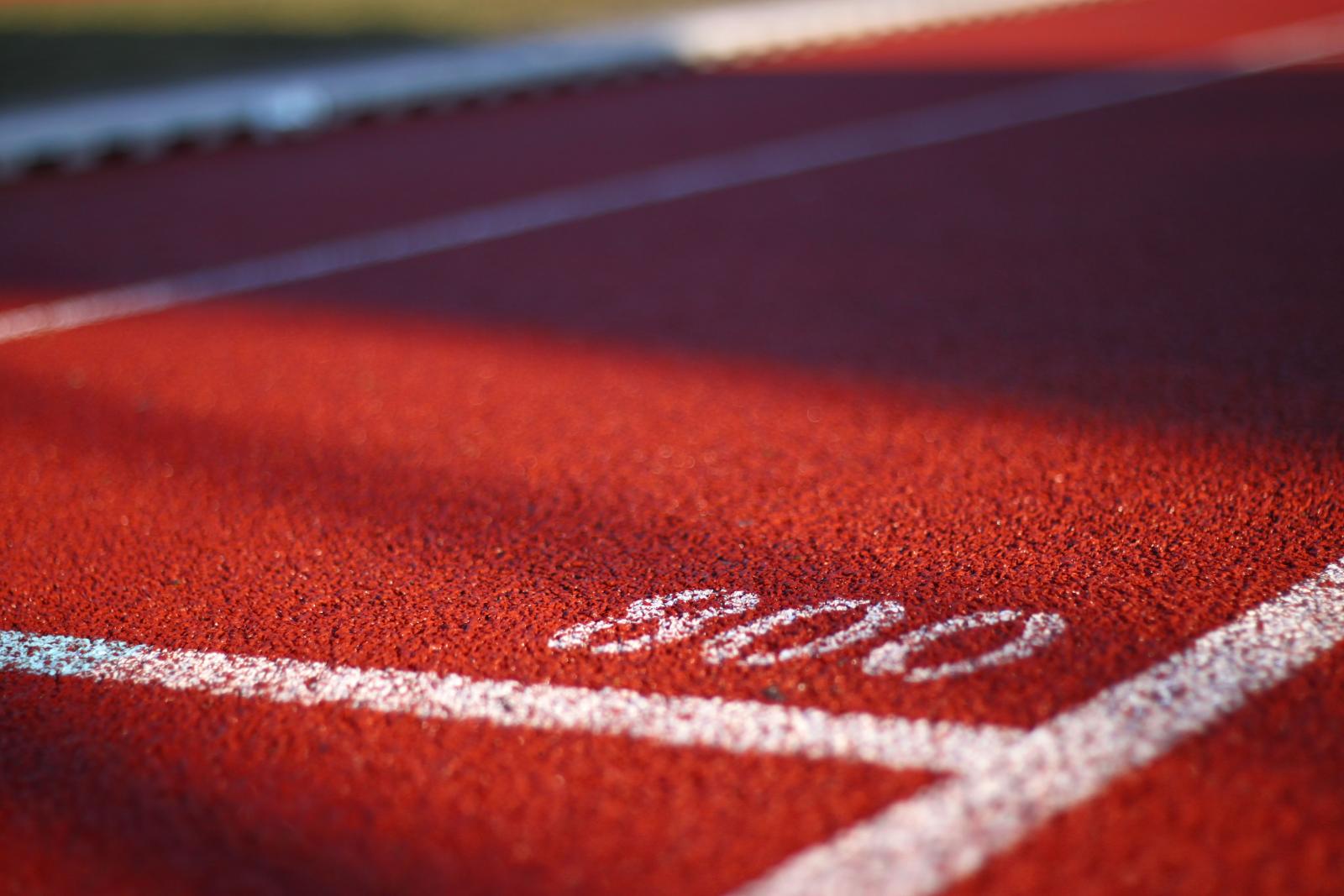