The degenerative Medial Meniscus – To scope or not to scope?

Knee pain is common and its prevalence increases with age.  With the increased availability of medical imaging leading to radiological diagnosis of the degenerative meniscus (estimated to be up to 50% of people in their lifetime!), the management is still contentious. Should we operate? And will this improve symptoms?

Traditionally, arthroscopy has been the management of choice for the degenerative medial meniscus. Recent studies have failed to prove a tangible benefit to patients when undergoing surgery relative to a placebo. With 50,000 Australians going under the knife each year, at a cost of $4,000-$5,000 per procedure, we need to carefully consider what we are advising our patients, especially when also taking into account the inherent risks of any surgical treatment.

In 2013, the FIDELITY trial lead by Professor Teppo Jarvinen of the University of Helsinki was published. This double-blinded randomised control trial recruited 146 patients aged 35-65 with symptoms and radiological evidence of a degenerative medial meniscus. Patients were allocated to either medial meniscal debridement (70 patients) or sham surgery (76 patients) with no knowledge of their group allocation.

Patient outcomes measured at 12 months demonstrated that there was no statistically significant increase in symptomatic relief of the arthroscopy group over the sham surgery group. The study concluded that arthroscopy is no more effective in the treatment of symptomatic degenerative medial meniscal tears than conservative treatment.

Furthermore the FIDELITY study investigated whether surgical intervention improved mechanical symptoms. The nature of mechanical symptoms is poorly defined in the literature. However it is commonly understood amongst the medical community to describe a catching or locking sensation of the knee.

Close to 50% of patients reported mechanical symptoms prior to participation in the study. At the twelve-month mark, 28% of the surgical and 41% of the sham surgical participants had complete alleviation of their symptoms with no statistical difference found between the two study groups. Thus supporting the hypothesis that partial menisectomy does not reduce or alleviate mechanical symptoms.

Eva Roos’ publication in the BJSM in 2016 again strengthens the argument against surgery. This study compared arthroscopic debridement with a 12 week physiotherapy-lead exercise program for degenerative medial meniscal tears. A 2-year follow up did not show any significant difference in outcomes between the groups. 19% of patients in the exercise arm that did not improve at the 6-month mark were offered, and crossed over, to surgery. They had no additional benefit. This has been a landmark study in the demonstrating the efficacy of exercise in comparison to surgery.

The FIDELITY study has certainly divided opinion amongst the orthopaedic community given its potential impact on the reduction in the need for arthroscopy. Current evidence however suggests that surgery is no more effective than placebo in the management of the degenerative medial meniscus, nor does it alter mechanical symptoms.  With the absence of any long-term benefit, the inherent risks of surgery are increasingly difficult to justify. 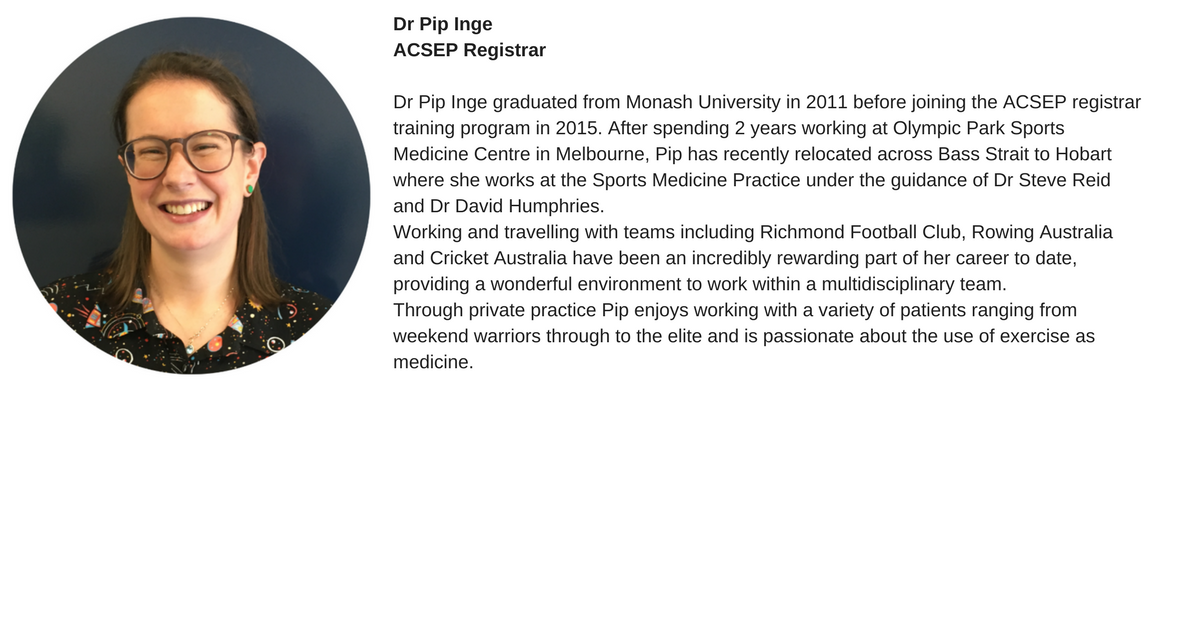